Home » And now it is the turn of Winifred Twyman Botanical Gardens, Westgate-on-Sea – yes my Nan’s garden.
0
SHARES
ShareTweet
Subscribe
Beautiful Nanny – just beautiful.
A picture paints a thousand words and all that, so really I can shut up for this one (for once I hear you saying!).
Just enjoy the flowers from a sunny Garden of England garden!
Do you want a little history on Westgate? Hmmm tell you what, I don’t care, you’re going to get it anyways!
Back in World War I it was  base for sea planes that were defending Thames Estuary towns. Sir John Betjeman even wrote a poem about her ‘Westgate-on-Sea’. Apparently it was also used for land planes but because of landing issues they opened a site called Manston in 1916 – yep that is now Kent International Airport – wow!
But it is actually quite new. Back in 1860’s it consisted of nothing more than a farm, a coastguard station and a few cottages for the lifeboat crew. That was then Westgate. Apparently that name comes from the Westgate Manor located in this area during Medieval times. Go figure.
I used to be a choir boy – I know I know, I really did used to look innocent at some time. I used to sing with Nikki and weddings for 50p each weekend. Why have I not retired already I can hear you asking. Well that massive sum used to get blown on flying saucers, fruit salads, Texan bars etc. oh and a copy of The Beano. In 1975 when I was 7 5 historic bells were transferred to my very choir singing church of St Saviours from Holy Cross Church in Canterbury – these date back from 14-17th Century, crikey!
It is indeed an interesting little town! 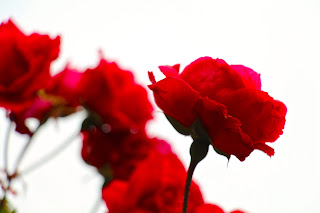 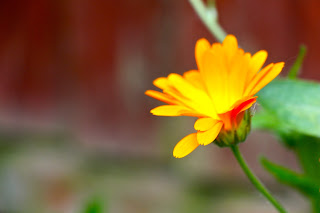 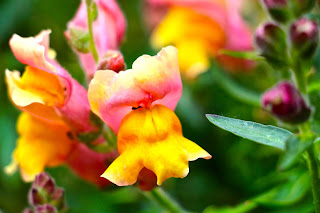 Even the courgette’s are getting a look in from Nan’s greenhouse. 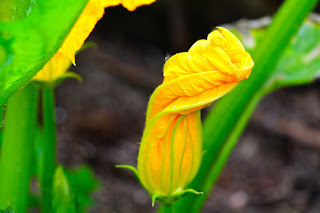 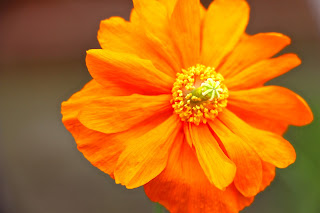 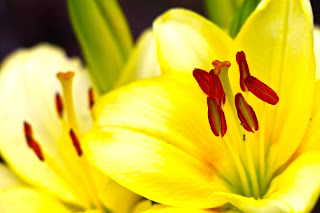 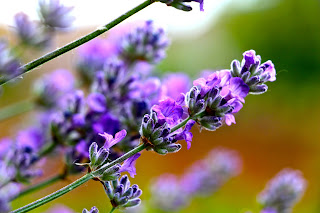 Back to top
A trip to Broadstairs with Claire and Darren…