Home » Some slightly artsy shots of Chinese New Year from China Town
0
SHARES
ShareTweet
Subscribe
Have to say I was a little disappointed today.
Off we went to China Town to enjoy the Saturday of Chinese New Year – not a dragon, or lion dance in sight. Roads were closed due to engineering works. Half the stalls were shut. Restaurants were closed, causing those that were open to be packed and slow at service.
Anyways we enjoyed ourselves with a short walk round. We ate a lovely late lunch at Fatty Weng’s restaurant on Smith Street – yes that is absolutely true, Smith Street, Chinatown. Go figure. It is the only Street in China Town to be named after an Angmo or Westerner. Apparently Sir Cecil Clementi Smith – seemingly a popular chap who was Governor of Straits Settlements between 1887-93. He tried to remove secret societies and was also a Chinese scholar. No wonder he had a Street named after him, and of course bags of crisps!!!
So without a great deal to photograph I have resorted to artsy fartsy ones in and around the area.
Nice though…
Especially if you like red and yellow. 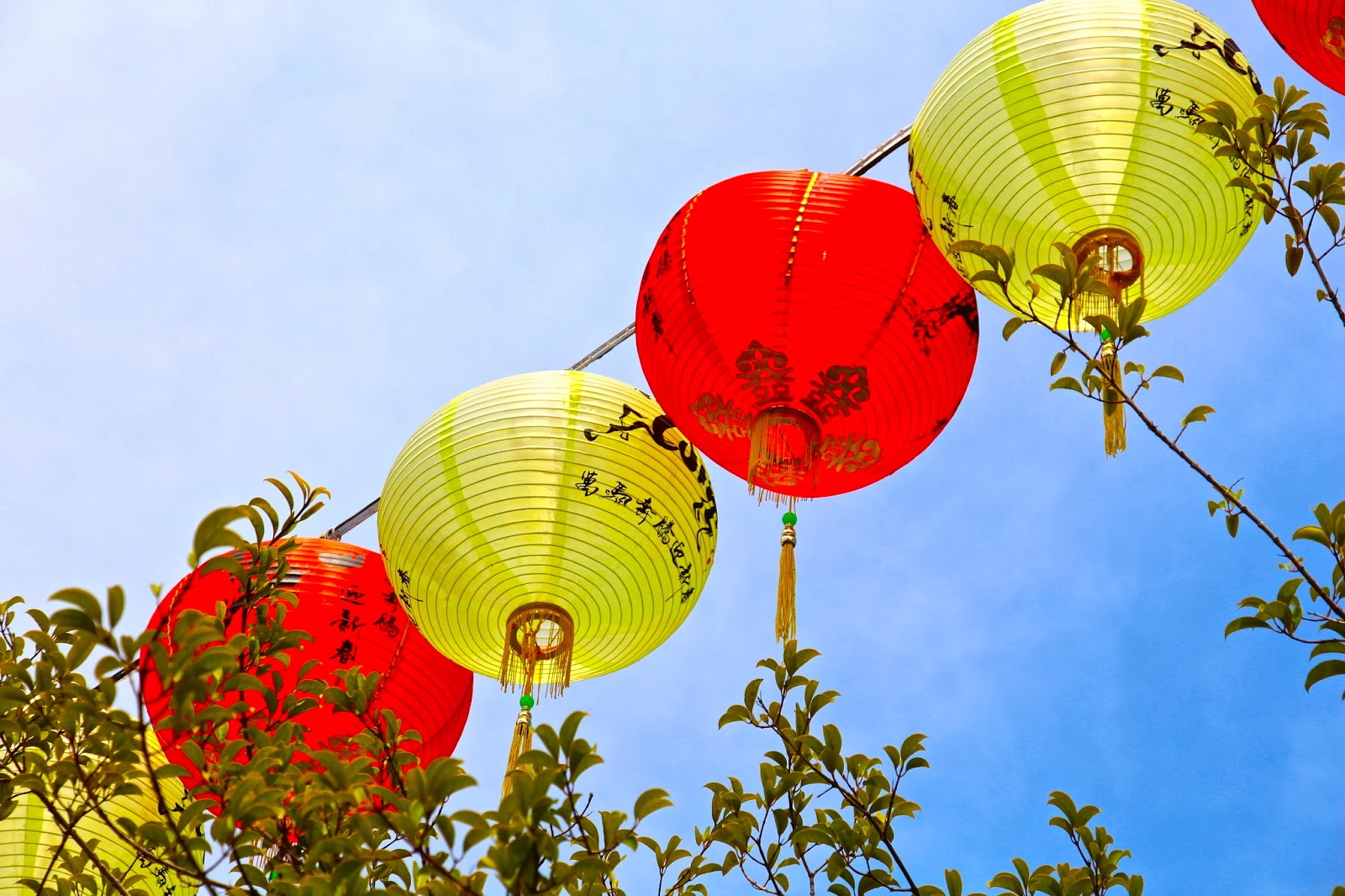 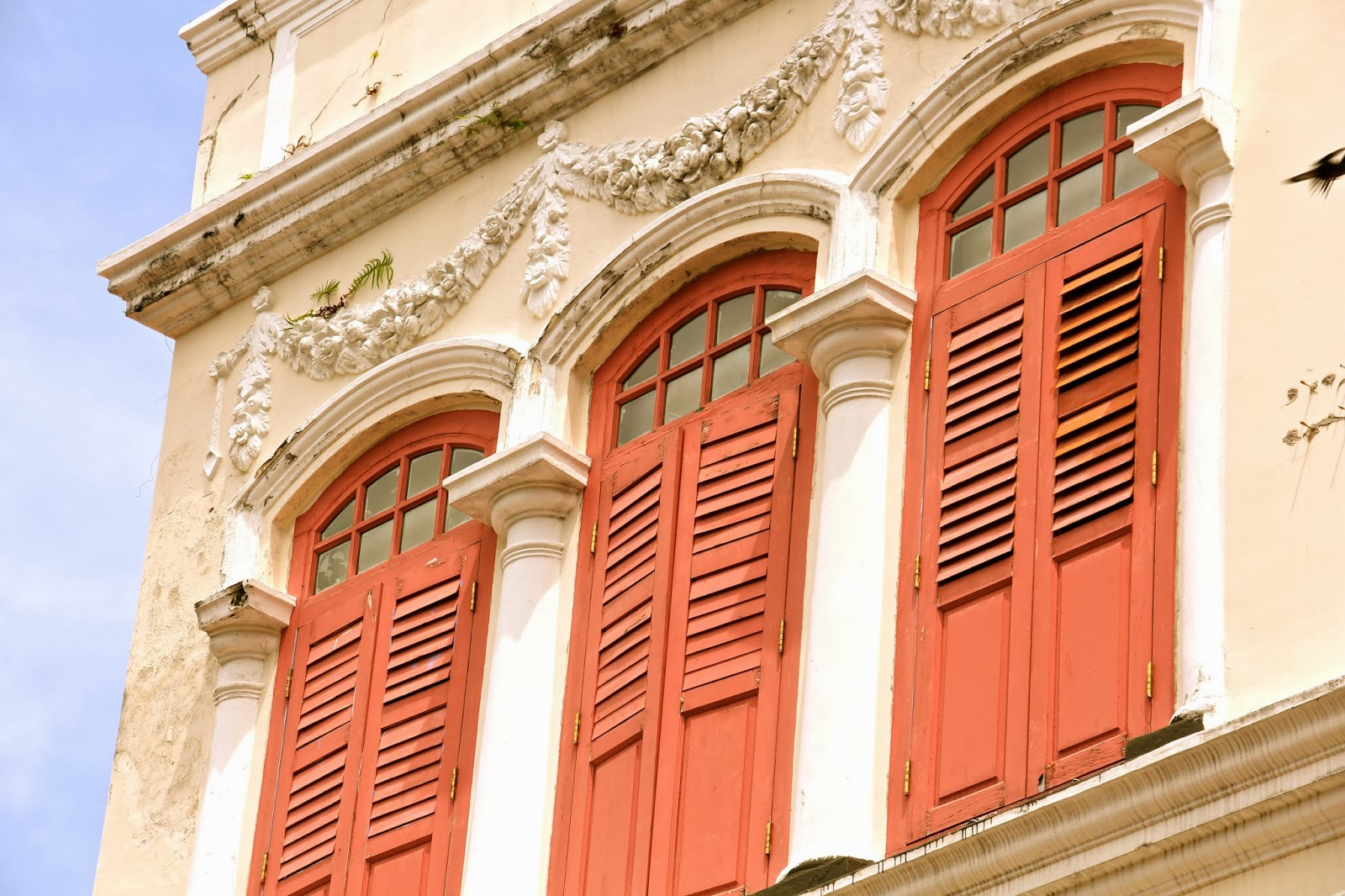 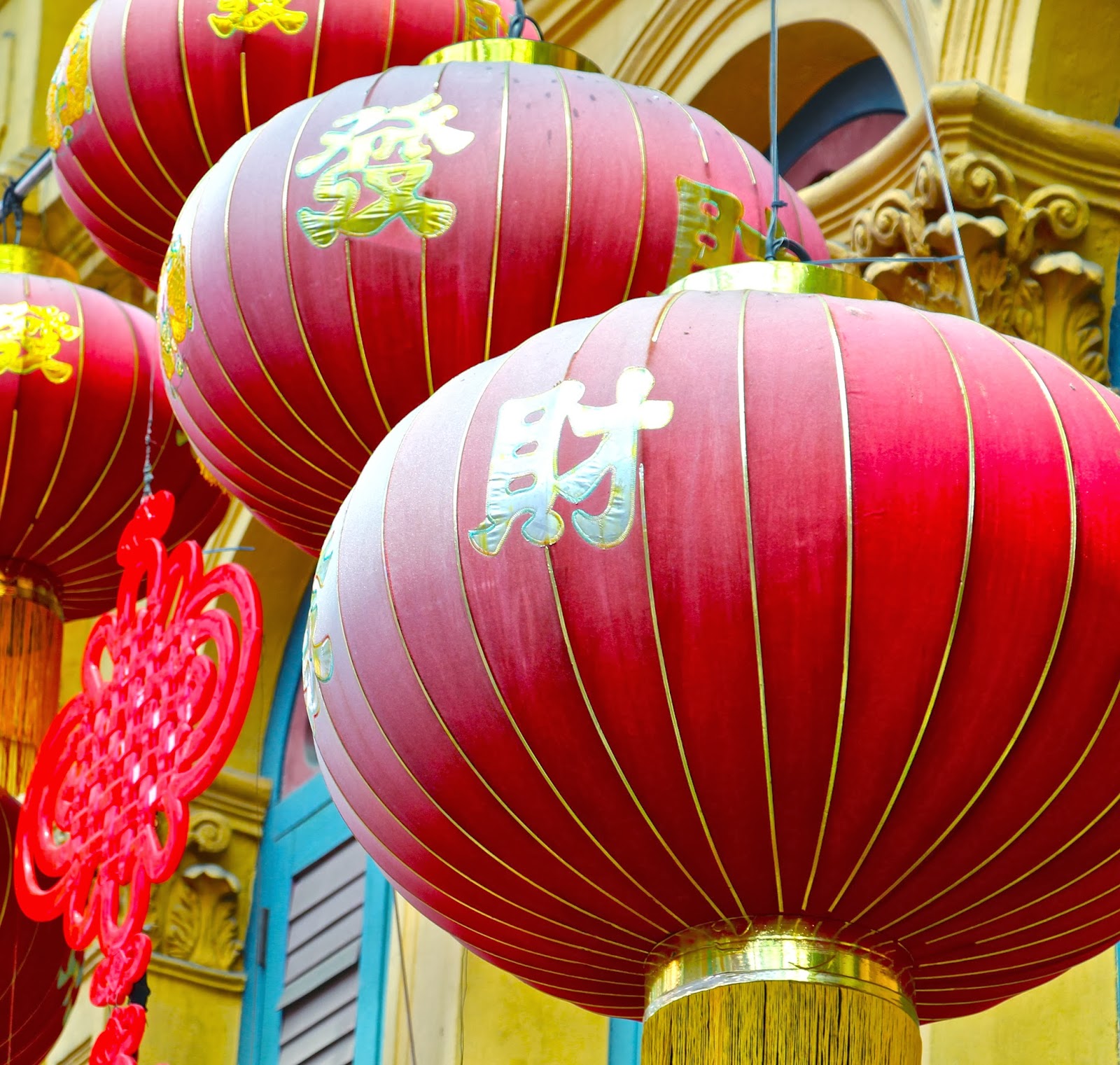 One cutey of baby Jude with his Chinese hat on.
Very cute matey!!! 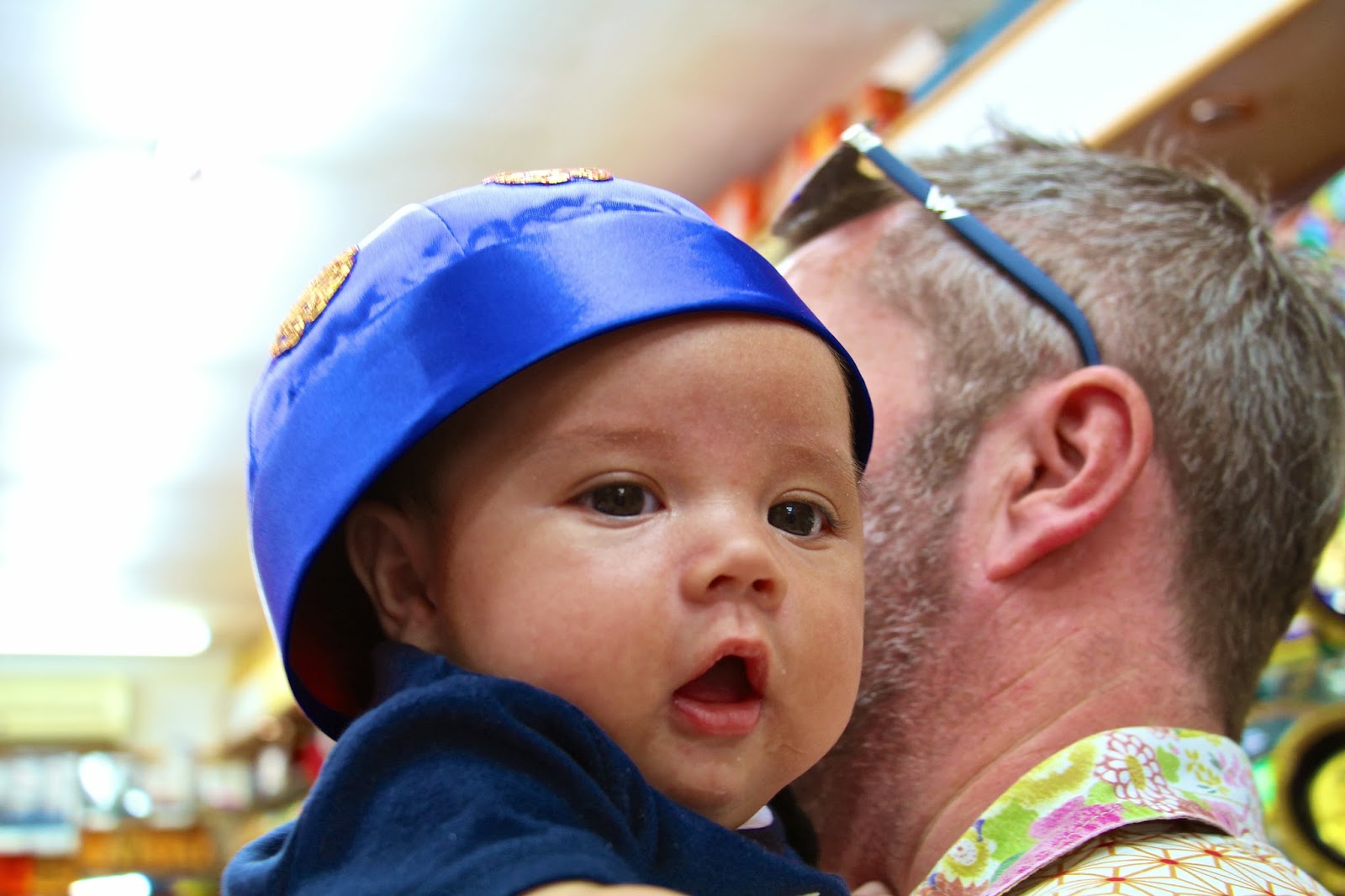 The last photo today is of the Indian temple. Yes this is in China Town.
Perfect harmony, neighbours in fact!